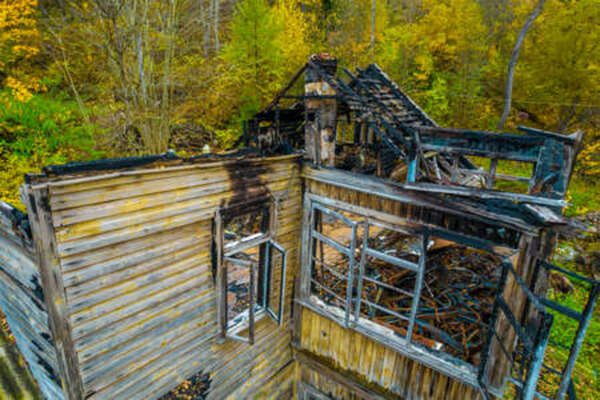 How drones can be used in claims management

What are drones, and how are they used in claims management

Drones, also known as unmanned aerial vehicles (UAVs), are piloted remotely. They first gained popularity among hobbyists and photographers, but their use has since expanded to various industries, including insurance.

Drones can be used for various purposes in claims management, such as inspecting roofs for damage after a storm and checking on the progress of repairs. They can also assess damage to large commercial properties, such as factories or warehouses. In some cases, drones equipped with thermal cameras can detect hidden leaks or pests.

The use of drones in insurance claims has many benefits. They can help to speed up the claims process by reducing the need for on-site inspections, and they can also help to improve safety by eliminating the need for people to climb onto roofs or enter dangerous areas. In addition, drones can provide a more accurate assessment of damage than traditional methods, such as ladders or binoculars.

Despite their many advantages, some potential risks are associated with drones for insurance inspections. For example, if a drone crashes into a property while performing an inspection, it could cause additional damage. In addition, drones could be used to spy on people or invade their privacy. As a result, drone operators must follow all applicable laws and regulations.

Overall, drones offer many advantages for insurance companies and claimants alike. When used correctly, they can help speed up the claims process and improve accuracy while reducing risk.

How can drones be used for insurance inspections?

How can drones be used by insurance adjusters?

Drones are becoming a more common tool for insurance adjusters. Drones can quickly and easily assess damage after a natural disaster, such as a hurricane or tornado. They can also inspect roofs and other hard-to-reach areas for damage. In addition, drones can be equipped with thermal imaging cameras to help locate people trapped in debris. Drones offer a safe and efficient way to survey the damage and find victims after a disaster. As drones become more prevalent, they will likely play an increasingly important role in the insurance industry.

Pros and cons of using drones in claims management

Drones are becoming increasingly popular in various industries, and the insurance sector is no exception. Insurance companies are beginning to use drones for different purposes, including claims management and inspections. While there are some advantages to this new technology, there are also some potential drawbacks.

One of the main benefits of using insurance drones is that they can help to speed up the claims process. In the past, insurance adjusters would have to travel to the site of a claim to assess the damage. This could often take days or even weeks. With drones, however, insurance companies can have real-time images of the damage within minutes. This can help shorten the claims process and make policyholders their money faster. In addition, drones can also be used to perform regular insurance inspections. This can help to identify potential risks before they result in a claim.

However, there are also some potential drawbacks to using insurance drones. One of the main concerns is privacy. When insurance companies have real-time images of people’s homes and businesses, there is a risk that this information could be misused. There are also safety concerns associated with drones. If they were to fall out of the sky, they could cause serious injuries. As a result, insurance companies need to consider these risks carefully before using drones in their business operations.

Final thoughts on the use of drones in claims management

As the use of drones in insurance claims management becomes more widespread, it is crucial to consider this technology’s potential benefits and challenges. Drones can provide a more efficient and cost-effective way to inspect property damage, giving adjusters a better understanding of the extent of the damage and the necessary repairs. However, drones can pose a safety risk to those operating the drones and bystanders. In addition, there are privacy concerns associated with the use of drones, as they have the potential to capture images or footage without the consent of those being filmed. As drones become more prevalent in claims management, it is critical to consider these issues and develop policies and procedures to mitigate any risks.

Drones are becoming a more common tool for insurance adjusters. They can be used to quickly and easily assess damage after a natural disaster, such as a hurricane or tornado. In addition, drones can be equipped with thermal imaging cameras to help locate people trapped in debris. Drones offer a safe and efficient way to survey the damage and find victims after a disaster. As drones become more prevalent, they will likely play an increasingly important role in the insurance industry.

MetroUAV can help your insurance company reduce costs and improve efficiency with our drone services. We have the experience and expertise to help you get the most out of drone technology. Contact us today to learn more about how we can help you!

previous
The future of drones in the insurance industry